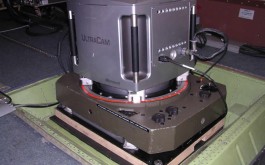 The 4 different kinds of digital sensors owned by  CGR are the most advanced solutions available on the market for aerial photographic surveys of wide areas of territory.

All the digital sensors are coupled with differential GPS integrated with Inertial Measurement Unit (IMU) to georeferenced directly the data collected by accurately measuring the geographic position and orientation of the sensor just during the survey. 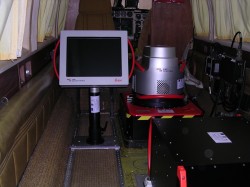 CGR was the first company in Europe, and among the first companies in the world, to purchase ADS40 and ADS80 pushbroom sensors, developed and supplied by Leica Geosystems. This kind of sensors use linear CCDs to record images in panchromatic and multispectral bands (red, green, blue and near-infrared channels). Unlike other type of cameras the pushbroom sensors acquire data continuously to record strips of image pixels instead of single shot image. ADS80, and ADS40 in the past, is used to collect images of wide areas of territory, in Italy and abroad, for orthophoto production jobs. 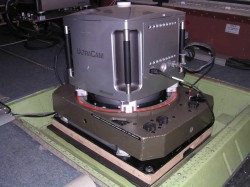 Vexcel UltraCam Xp is the most widespread among the digital cameras that implement the “frame” technology to acquire large format images. Also this type of sensor can capture simultaneously panchromatic and multispectral (red, green, blue and near-infrared channels) images. 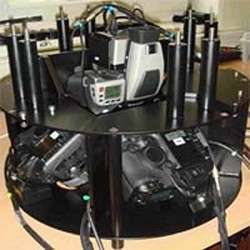 The MIDAS system consists of five digital cameras mounted on the same platform, all connected to an Inertial Measurement Unit (IMU). Four of them are tilted (45 degrees) to collect images with different views (fore, back, port and starboard directions). The fifth camera is mounted so as to record images in the classic vertical direction.

Imagery captured by MIDAS system provide different views of the same feature on the terrain that are useful to generate lifelike three-dimensional models. 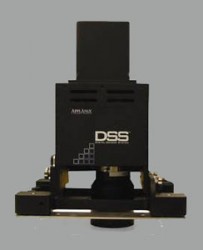 CGR operates also with medium format digital camera supplied by Applanix. This kind of camera is usually coupled with LiDAR sensor to capture also images together with point clouds. DSS322 features a 22MP tricolor CCD array whose size is 4092 x 5436 pixels. The IMU is rigidly mounted on the top of the exoskeleton that holds the camera. The camera can record both true color (RGB) images and false color (CIR) images with radiometric resolution of 12 bits.